PMR Productions is your local event production expert, where we use our decades of industry experience to provide you with exceptional audio video equipment and service. Maybe you need to rent a few items to operate on your own for a small business training or private party, or perhaps you need to wow attendees at a large scale conference or concert with a full array of professionally operated audio/visual equipment. We are your one stop shop for all sizes of events, and any level of service you need. 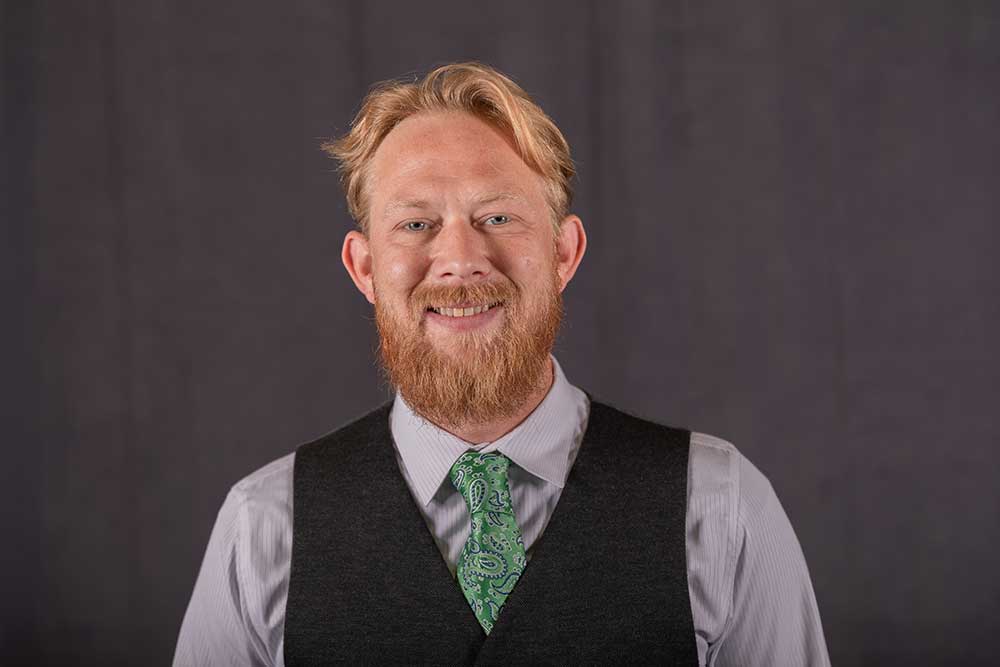 PMR owner Robert Townsend first found his niche in the industry in high school by shooting, editing and producing a video yearbook. His work was so well received that he was recruited by a yearbook company to create the same product for other high schools, and his love of audio video production was solidified. After deepening his knowledge and skills with a Fine Arts degree and numerous certifications such as AVID, FCP, and Media 100 Editor, Robert moved on to weddings, local advertising and eventually network TV and large-scale corporate events. According to Robert, PMR Production is like “having my own Toys ‘R’ Us!” 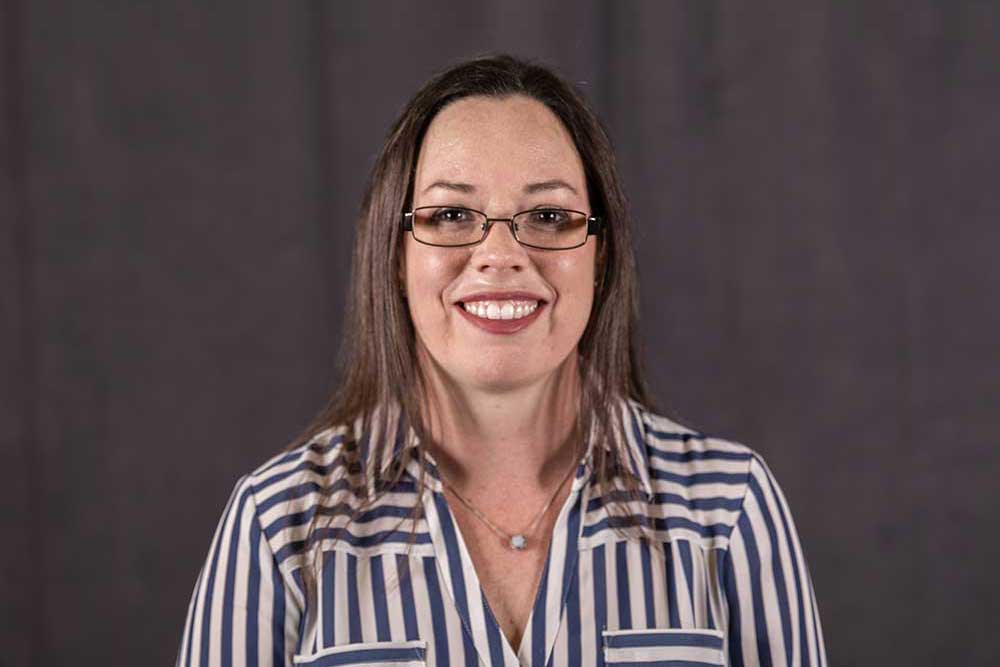 Joan came to PMR Production with a history of office support in the equipment repair and logistics industries. Her hobbies include surpassing client expectations and helping her team excel at all they do. Joan is currently working on attaining her bachelor’s degree in Logistics and Supply Chain Management in order to bring even more excellence and efficiency to the PMR team. 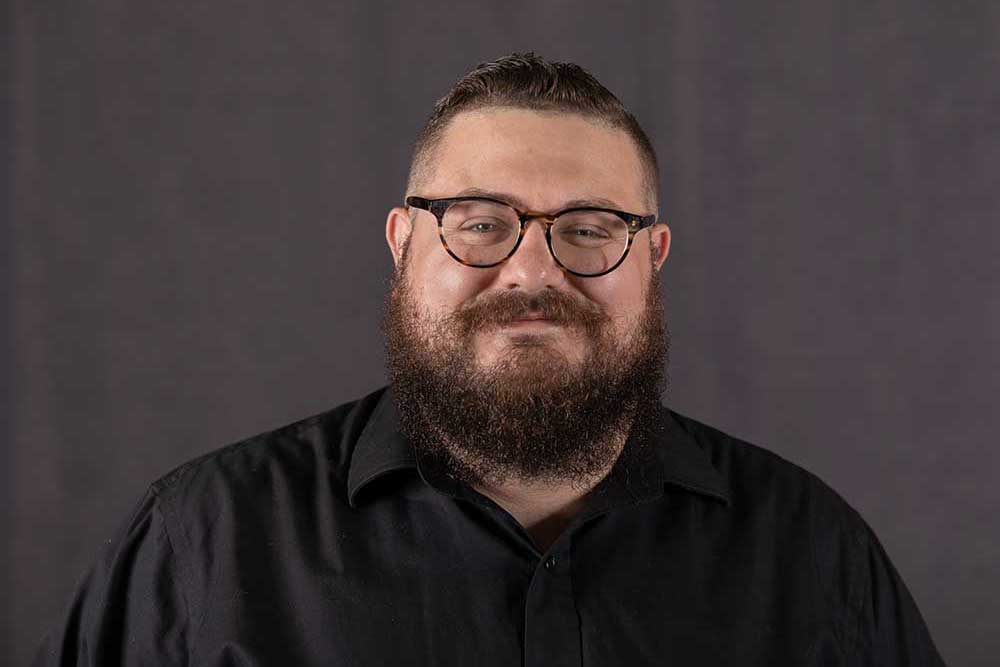 Trent already had a background in music as a bassist, when he began learning more about audio in order to fill a production role at church, something he is still deeply committed to and involved with. At PMR he serves as warehouse manager and audio technician, with a special commitment to musical production, and to helping every musician sound like the ultimate professional at their events.

LET PMR GIVE YOUR EVENT THE ATTENTION IT DESERVES!

Thanks for your interest in PMR! Please fill out the form as completely as possible and we will be in touch with you ASAP. We look forward to working with you at your next event!